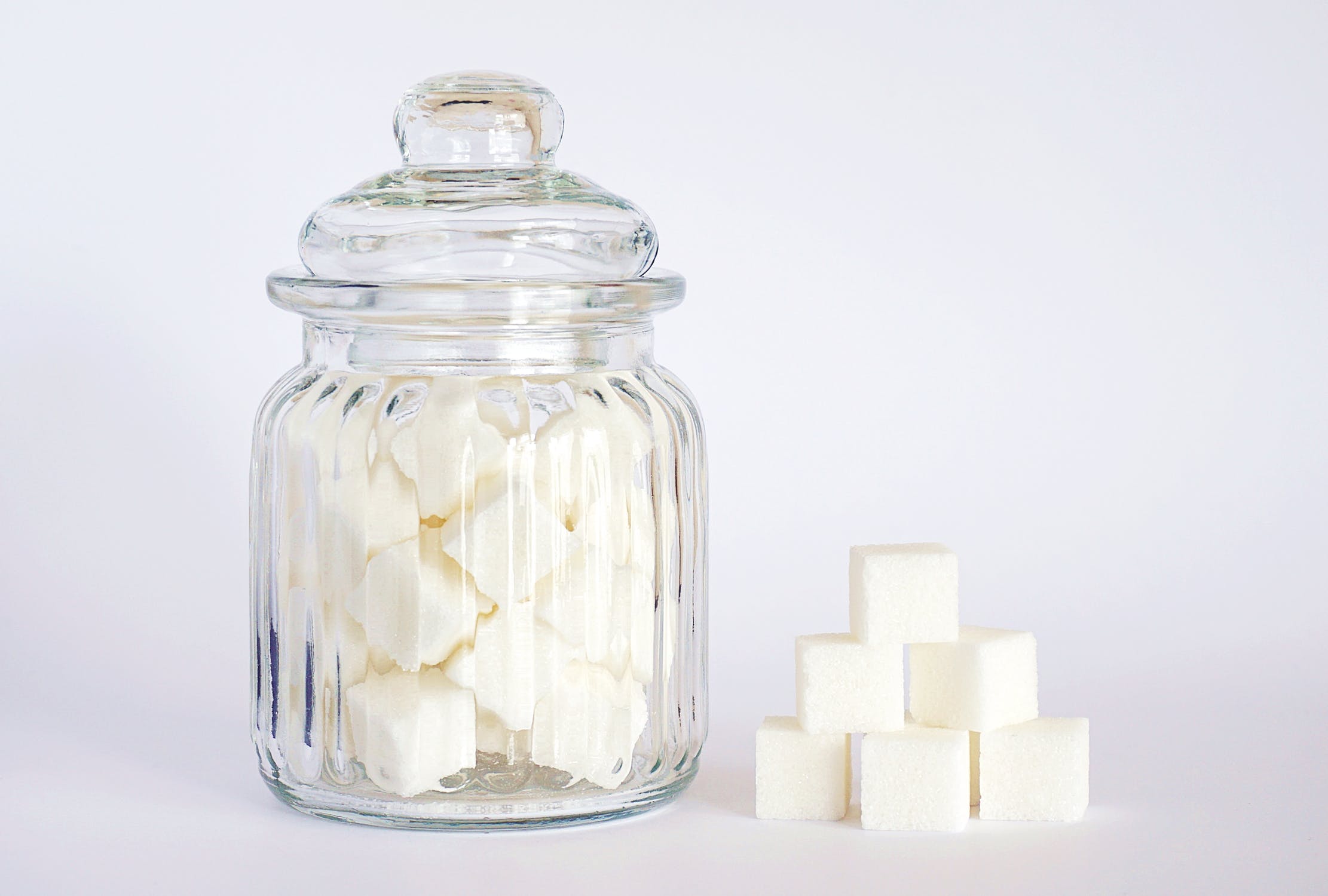 YES: Sucralose is a zero-calorie nonnutritive sweetener that is not absorbed by the gastrointestinal tract. Due to its synthetic nature, sucralose induces no glycemic response and is well-suited for a keto diet.

BUT: Sucralose in powder form (including Splenda brand, and others), is often combined with other sweeteners like dextrose and maltodextrin. Both dextrose and maltodextrin are sugars with high glycemic indices that may cause blood sugar to spike, even in small amounts. For that reason, it is best to avoid powdered sucralose on a keto diet, in favor of pure or liquid sucralose, which does not have these additives.

ALSO: Sucralose can break down at high temperatures, and thus is not suitable for high-temperature cooking and baking. Sucralose can also affect the composition of the gut microbiome, though it is not clear whether those changes are beneficial or detrimental.

OUR RECOMMENDATION: In a pinch, liquid sucralose is a fine sweetener for keto diet cooking. In general, it is best to avoid products like Splenda which have dextrose/maltodextrin additives that can affect blood glucose and insulin levels. Avoid high-temperature cooking and/or baking with any sucralose product.

SUCRALOSE ALTERNATIVES: Great substitutes for sucralose include stevia and erythritol, which are also low-carb and usually don’t contain additives. For more info, check out our guide on keto-friendly sweeteners.

Sucralose nutrition is pretty straightforward: pure sucralose has 0 calories and 0 nutrients since it is completely synthetic.

Sucralose is a chemically modified form of sucrose (table sugar). The image below shows the chemical structure of sucralose compared to sucrose. The differences are minor (highlighted with red check marks), but the effects are striking: due to sucralose’s modified structure, it is over 300X sweeter than sucrose, but is mostly not absorbed by the human gastrointestinal tract.

Because of these properties, sucralose has become a popular additive in “low-calorie” and “low-carb” food items. Both the EU and the US Food and Drug Administration have approved sucralose for use in food.

Several peer-reviewed scientific studies have demonstrated that pure sucralose does not induce a glycemic response in healthy human patients or diabetic human patients.

Here is an excerpt from one such study, published in the European Journal of Clinical Nutrition.:

So, pure sucralose is quite compatible with a low-carb diet since it has no glycemic response and clocks in at zero calories/carbohydrates. But unfortunately, this is only the case for pure sucralose, which is rarely the form that you can find at the store. In fact, one of the most common household artificial sweeteners, Splenda, is made with sucralose – but it also contains ingredients that can affect your blood glucose.

Splenda is a popular low-calorie sweetener that is used in foods all over the world. Though Splenda contains ultra-sweet sucralose, it also contains additives including dextrose and maltodextrin – which are pure sugar!

Why the added ingredients? Since sucralose is hundreds of times sweeter than sucrose, you only need a tiny amount to create a very sweet product. To bulk up sucralose so that it’s easier to substitute for sugar, products like Splenda add dextrose/maltodextrin for volume and texture. Since both added ingredients are present in relatively small quantities, technically Splenda packets have fewer than 5 total calories – this allows them to be labeled as zero-calorie by the FDA.

Because of this labeling (which is very misleading, in my opinion), it may seem like Splenda is a perfect zero-calorie sweetener. After all, how could something with zero calories affect your blood sugar? Upon closer inspection, it’s pretty obvious that Splenda is not ideal for a keto diet. Maltodextrin has a glycemic index that is even higher than pure glucose, so it’s no wonder that even a tiny amount can affect your blood sugar.

For these reasons, it’s best to avoid powdered forms of sucralose, which by-and-large contain additives. Instead, it’s better to use liquid sucralose in your keto cuisine. You can easily dilute liquids to your desired sweetness level, and they often don’t contain additives like maltodextrin.

Is Sucralose Safe to Eat?

Yes. Generally, sucralose is safe to consume. It has no known adverse, acute health effects, and the majority of ingested sucralose is not absorbed by the body.

The official FDA evaluation of sucralose published in 1998 states:

“More importantly, however, as demonstrated in the 2-year rodent bioassays (E053, E055, and E057), there was no evidence of carcinogenic activity for either sucralose or its hydrolysis products…”

These and other experiments demonstrate that both sucralose and any of its potential by-products are non-carcinogenic and non-toxic.

Sucralose is approved as a food additive by the European Commission, World Health Organization, The Japan Food Chemical Research Foundation, and Australia and New Zealand food standards, among others.

Is Sucralose Safe to Heat?

In April of 2019, the German Federal Institute for Risk Assessment issued a warning that heating sucralose to temperatures exceeding 120C (~250F) has the potential to produce carcinogenic compounds. In their statement, the institute also said that:

However, there are currently insufficient data to draw final conclusions.

So until there is more data, we recommend following the guidelines of the Institute, that state:

BfR recommends not to heat foods containing Sucralose to temperatures that occur during baking, deep-frying and roasting, or to add Sucralose only after heating.

At this point the data is inconclusive, so it is challenging to say whether sucralose is 100% healthy or not. When added to cool foods, sucralose is safe to consume. Avoid heating food when using sucralose, and avoid sucralose-containing commercial products that may have been heated in the manufacturing process.

In summary, sucralose is a keto-friendly sweetener, as long as you use it correctly. Here is a list of guidelines to consider when using sucralose in a keto diet:

Sucralose is a powerful sweetener that can be a useful tool in a keto dieter’s cooking arsenal. It’s a great way to satisfy sweet cravings without the carbs. As a rule of thumb, it’s always good to know exactly what you put in your body, so I encourage you to read food labels! Pure sucralose is fine, but watch out for pesky additives.

Have any questions, comments, or suggestions? Leave them in the comment section below!

Ketotude.com is a participant in the Amazon Services LLC Associates Program, an affiliate advertising program designed to provide a means for sites to earn advertising fees by advertising and linking to amazon.com. This article contains affiliate links to the reviewed products.